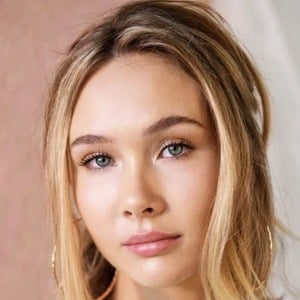 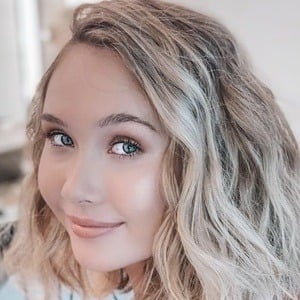 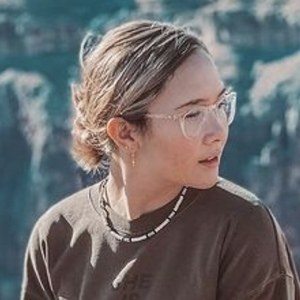 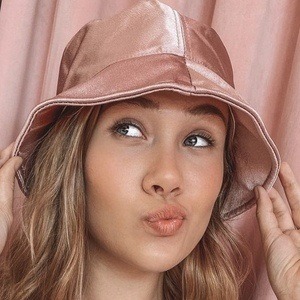 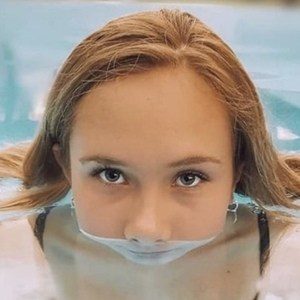 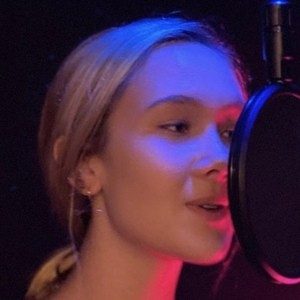 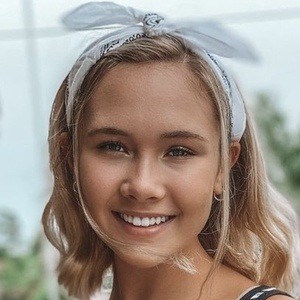 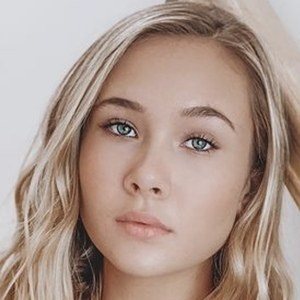 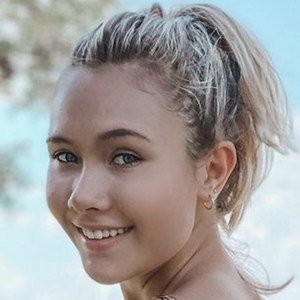 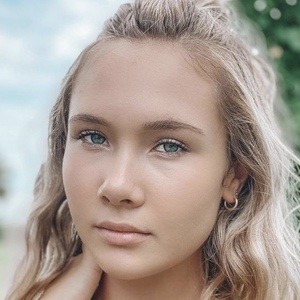 She worked for Ford Models from a young age. Her first on screen role was the 2015 TV movie Dolly Parton's Coat of Many Colors.

She has worked with vocal coach and music producer Griffith Frank. Her first official song was written and composed by Xander James.

Her mom Cindy has also worked as her manager.

She has appeared on Chicken Girls with Jules LeBlanc.

Erin Reese DeJarnette Is A Member Of