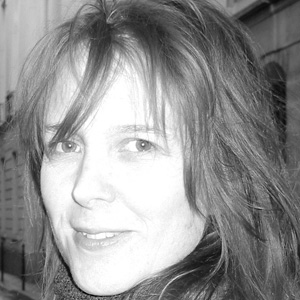 Screenwriter who is best known for writing the fetish film, Secretary, in 2002.

She attended Brown University before starting her career.

She once worked in the theater department at UC Santa Barbara.

She was raised in San Francisco, CA.

Erin Wilson Is A Member Of