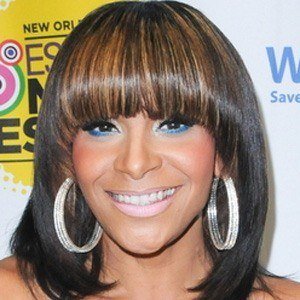 She played her high school ball at The Benjamin School where she was named a WBCA All-American.

She was drafted 14th overall by the New York Liberty and later played with the Indiana Fever as well.

She has lived in both the States and Turkey as she has played a couple of seasons professionally in Turkey.

Erlana Larkins Is A Member Of