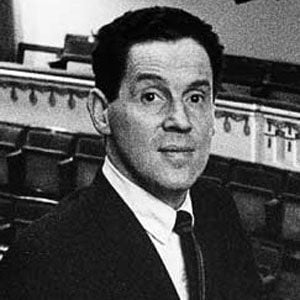 He directed and starred in the 1980 film, Marmalade Revolution, which played at the Berlin International film festival. His other films include Ulysses' Gaze, Faithless, Peacetime in Paris and Saraband.

He first appeared in the film, It Rains On Our Love.

He directed the Royal Dramatic Theatre in Stockholm from 1966 to 1975.

He appeared in In the Presence of a Clown, which was directed by Ingmar Bergman.

Erland Josephson Is A Member Of