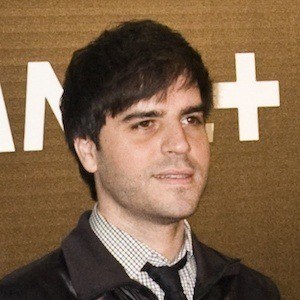 Television actor who is best known for his performance as DJ Theo on the comedy series La Que Se Avecina. He also starred on the popular series Coconut Museum from 2010-2014.

He began his career as a writer for the television network Paramount Comedy.

In 2017, he appeared in an advertisement campaign for Amena telecommunications.

He and Joaquín Reyes both appeared on the series Coconut Museum.

Ernesto Sevilla Is A Member Of