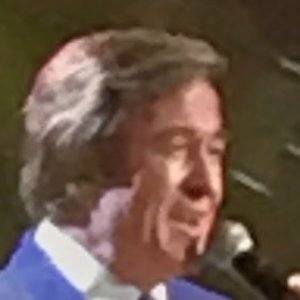 Pop singer and composer known for hit songs such as "Playing With Ates", "I Was Created For Impossible Love" and "Not the Sevdan". He has released over a dozen albums and 50 singles, and has appeared in several TV shows and movies, including Colorful World and Objective Dolls.

He studied architecture at Mimar Sinan University of Fine Arts.

In 1989 he founded the Foundation for Popular Music Art  - POPSAV - and was named honorary president in 2005.

He has collaborated with artists such as Sila Gencoglu and Sezen Aksu.

Erol Evgin Is A Member Of