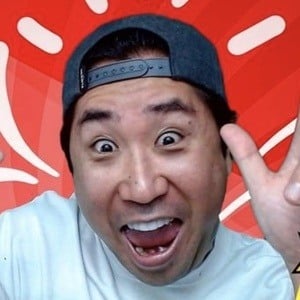 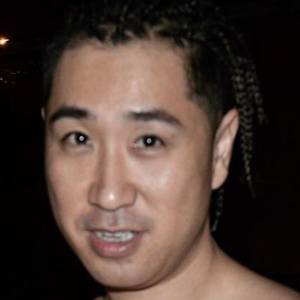 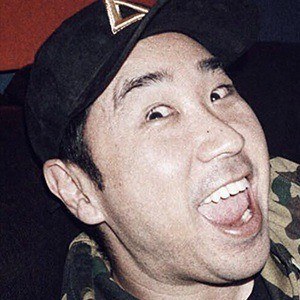 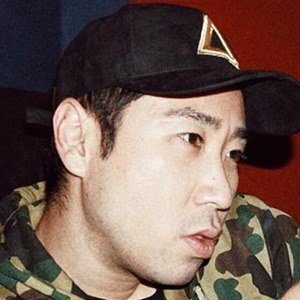 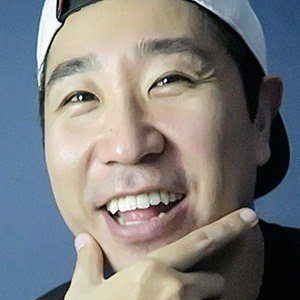 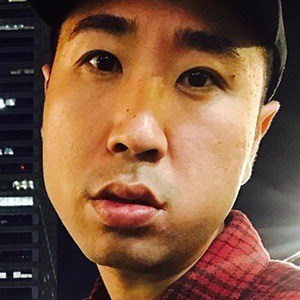 YouTube star who is famous for his Coreano Loco Vlogs channel. He has garnered popularity there for his personal vlogging adventures in his home country of Spain.

He and AuronPlay are both famous Spanish YouTubers known for their original vlogging material.

Esteban Ahn Is A Member Of