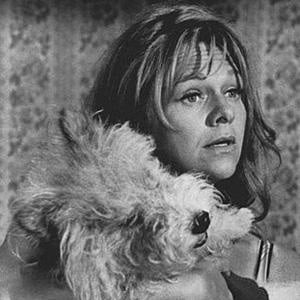 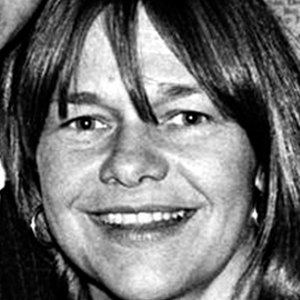 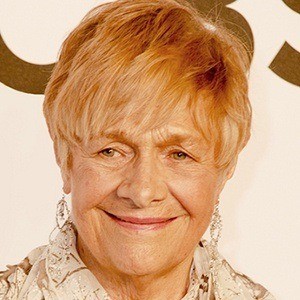 First became famous as the television mom Roseanne. She also won an Academy Award for her supporting role in Bonnie and Clyde.

Before deciding to pursue acting, she studied law at Boston University.

After moving to NYC, she worked on the Today Show. She made her Broadway debut in 1961 in Whisper Into My Good Ear.

She had two children during her marriage to Richard Gehman, which lasted from 1953 to 1958.

She played a leading role in the film Bonnie and Clyde, starring Warren Beatty.

Estelle Parsons Is A Member Of