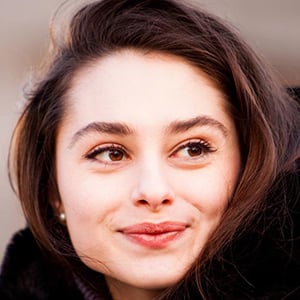 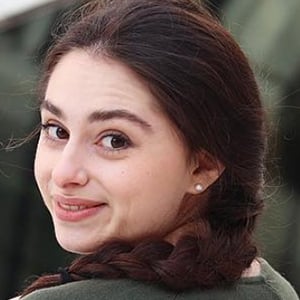 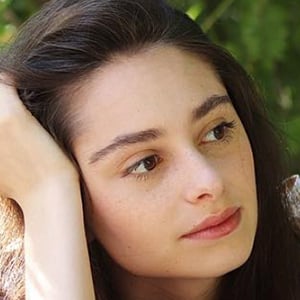 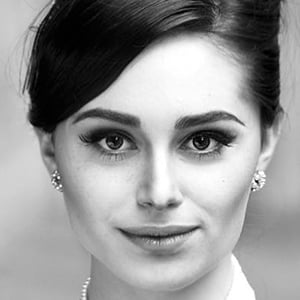 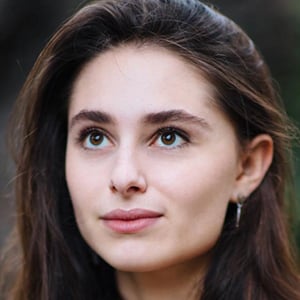 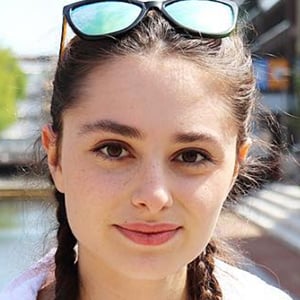 Violinist who was named a rising star by Strings Magazine. She has performed Carnegie Hall in New York. She has more than 240,000 followers on her estherabrami Instagram account.

She graduated from the Aix-en-Provence Conservatory when she was 14 years old. She then started undergrad at Royal College of Music in London in 2015.

She is good friends with tuba player Adam Reynolds.

She and Leila Josefowicz are both violinists who have played at Carnegie Hall.

Esther Abrami Is A Member Of