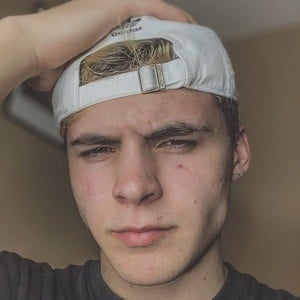 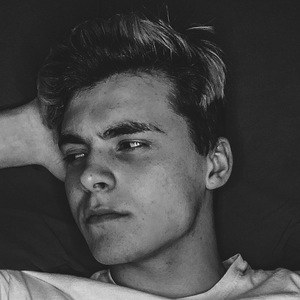 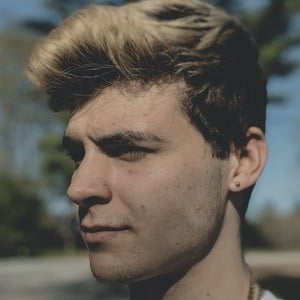 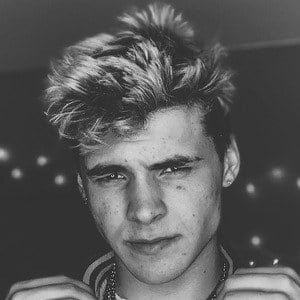 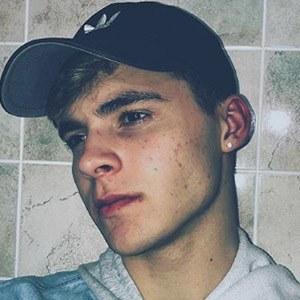 Comedy video creator best known on the platform TikTok where he has accrued 310,000 fans for his ethannleger account.

He was an athlete throughout his middle and high school education. He played basketball on an AAU team called the SNH Saints.

His most well known video is a TikTok in which he does the Ken/Barbie Challenge. It grossed more than 156,000 likes and 1.1 million views.

He is the middle child of two sisters, Sydni and Lexi.

He plays the video game Fortnite with his friends Nick Bufty and Zach Charlson. They live stream some of their games on TikTok.

Ethan Leger Is A Member Of