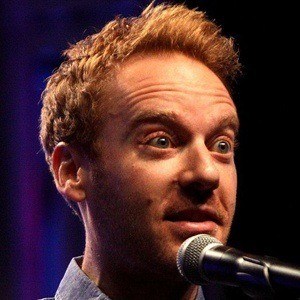 Fitness blogger and YouTuber otherwise known as The Ginger Runner. Known both for the blog of the same name and his YouTube channel, he has earned more than 160,000 subscribers posting reviews, travel vlogs, and more.

An actor and a comedian, he has performed improv at iO West and the Upright Citizens Brigade Theatre.

He shares the Ginger Runner blog with his girlfriend and fellow runner Kimberley Teshima.

In the November 2013 video, he worked with Jack Douglass, Sean Klitzner, and Joe Nation on the video "GAME FORCE 2 - SUPER MARIO 3D WORLD."

Ethan Newberry Is A Member Of