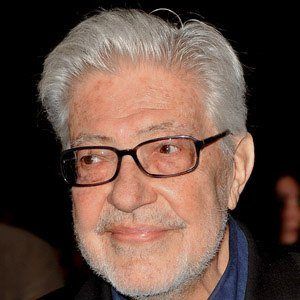 He was born in Trevico. The first film he directed was Let's Talk About Women.

He wrote the film Passion of Love, which was adapted into a musical.

He had a daughter named Silvia.

He directed the film A Special Day starring Sophia Loren.

Ettore Scola Is A Member Of