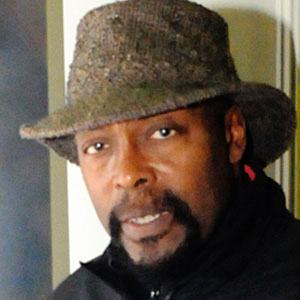 American actor and football player who starred in the VH1 film Man in the Mirror: The Michael Jackson Story and in George A. Romero's Land of the Dead.

He played college football at UCLA and was named to the first All Star teams for the Pacific Eight and the West Coast Athletic Conferences.

He was selected by the Pittsburgh Steelers in the 1975 NFL Draft but never appeared in a National Football League game.

He had a cameo appearance in the 2006 Canadian film Trailer Park Boys: The Movie starring Robb Wells.

Eugene Clark Is A Member Of