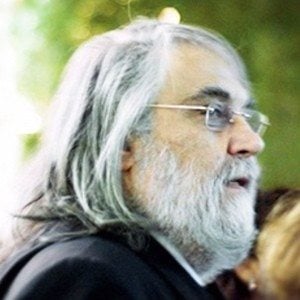 Academy Award-winning composer is best known for his work on the 1981 historical drama Chariots of Fire and the science fiction masterpiece Blade Runner. He released over 50 albums throughout his prolific career.

During the 1960's he worked with the bands Forminx and Aphrodite's Child.

He created the official Anthem for the 2002 FIFA World Cup. His 1990 album The City was recorded in Rome.

His full name is Evángelos Odysséas Papathanassíou. He was married to a painter named Veronique Skawinska but the couple divorced.

He collaborated with directors Ridley Scott and Hugh Hudson.

Vangelis Is A Member Of