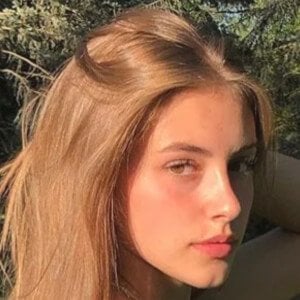 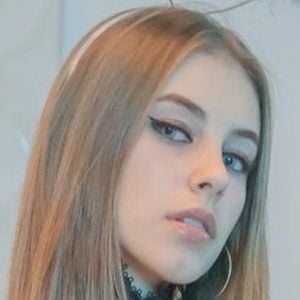 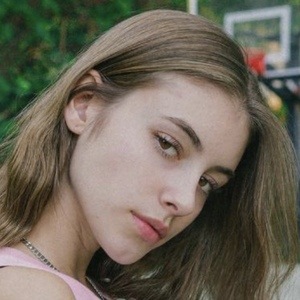 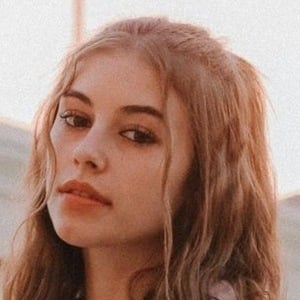 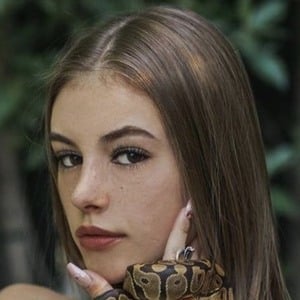 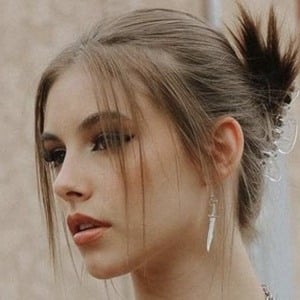 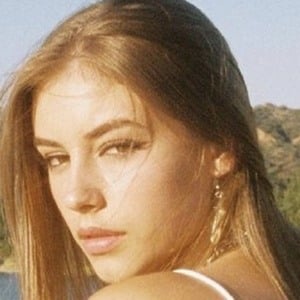 Lip sync and dance content creator known for posting videos on her self-titled TikTok account. She has developed a fanbase of more than 2.5 million fans on the platform.

She peeled off a face mask in an early TikTok video.

She created a TikTok where she lip synced to a scene from Mean Girls. She joined the social media collective called Not a Content House. She was part of Top Talent House before the group dissolved in November 2020.

She was born in Abu Dhabi, but later moved to Canada. She introduced her father in a 2019 TikTok. Her sister Beth has also appeared on her TikTok account.

She performed a dance routine set to YNW Melly's "223s."

Eva Cudmore Is A Member Of