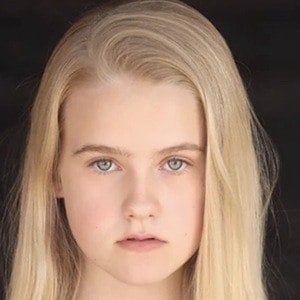 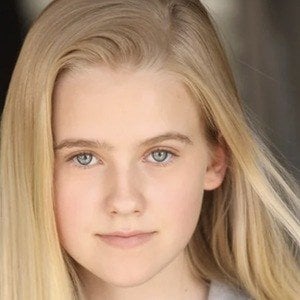 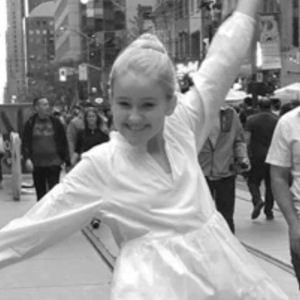 Professional actress who had a breakout 2019 with roles on the series Bizaardvark and The Kids Are Alright. She also appeared in the 2020 Netflix movie Feel the Beat. Previously, she starred in theater productions of Miracle on 34th Street, Shrek Jr and Oliver!

She posted an Instagram picture with her mom Nina on Mother's Day 2018.

She appeared on Bizaardvark alongside actress Olivia Rodrigo.

Eva Hauge Is A Member Of