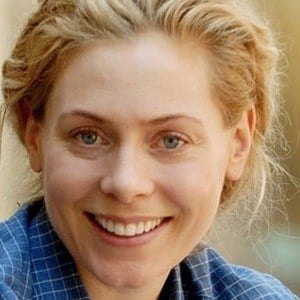 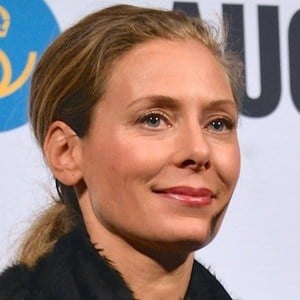 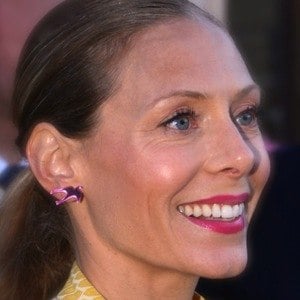 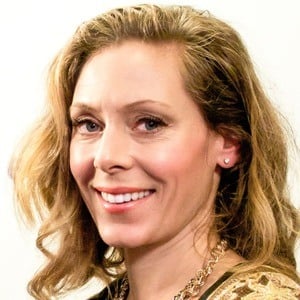 Swedish actress who is known for appearing in both feature films and on television series. She is most recognized for her role as Niska in season one of the Swedish science fiction series Real Humans. She is also known for her voice acting work and for recording the Swedish dubs of different animated films such as Bolt and Ice Age: Dawn of the Dinosaurs.

Her acting debut came in 1986 when she appeared on the television series Isa Braid. In 1997, she made her feature film debut with a role as Tove's friend in the film Adam & Eva. She then earned further recognition with the recurring role on the Maria Wern series from 2008 until 2013.

She is known for having been appointed as a UNICEF Goodwill Ambassador in 2007.

She was born and raised in Varberg, Sweden. She married photographer and musician Jacob Fellander and together they have four children.

She starred alongside Fares Fares and Sissela Kyle in the comedy series Kopps.

Eva Röse Is A Member Of