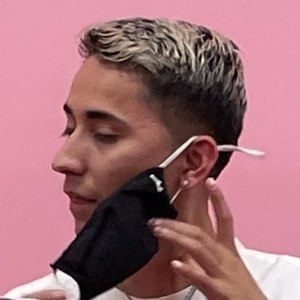 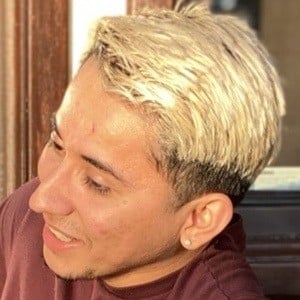 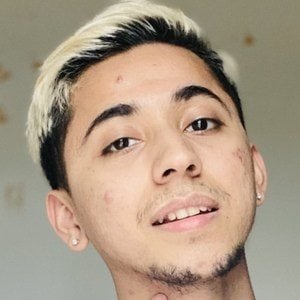 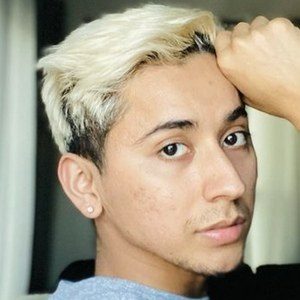 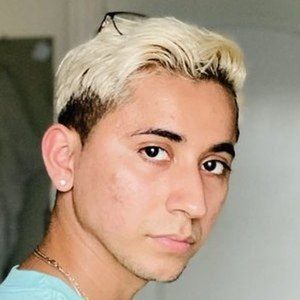 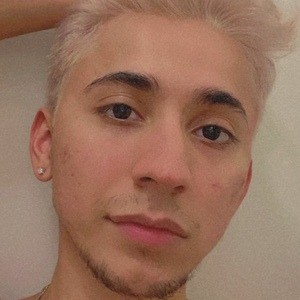 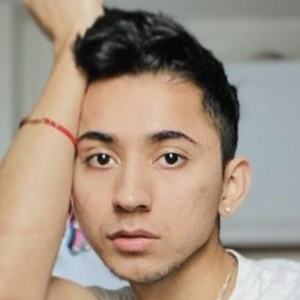 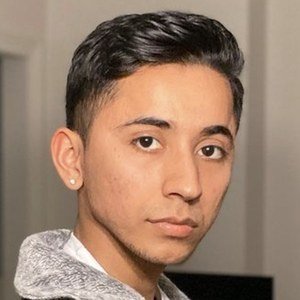 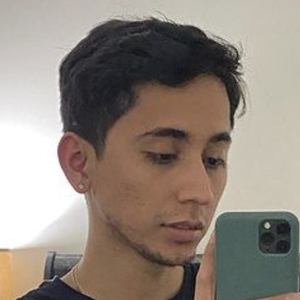 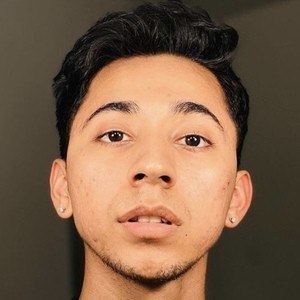 Pro Funimate star who is notable for his self-titled account, where he posts creative, special-effects driven content. He is verified on Funimate with over 300,000 followers and more than 3 million views. He's also known on TikTok as Everpinedaa.

He is from El Salvador, and would live in New York.

He earned his verification star after surpassing 28,000 followers on Funimate.

He has featured his little brother in his Funimate videos.

He encouraged his followers to use Cassandra Madsen's #TellYourLyrics challenge.

Ever Pineda Is A Member Of