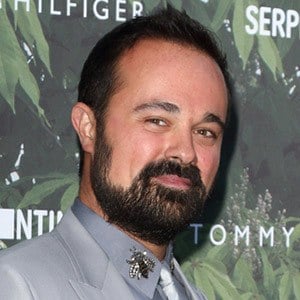 Entrepreneur who created Lebedev Holdings Ltd., which has owned the newspapers London Evening Standard and The Independent as well as the television channel London Live. He is also a journalist whose work has been featured in Vanity Fair, Vogue, GQ and other major publications.

He moved from Russia to London, England at age 8. He attended Holland Park and Mill Hill Boarding School.

He has served as the chairman of the Raisa Gorbacheva Foundation, which aims to provide assistance to children with cancer.

He is the son of businessman Alexander Lebedev.

He has interviewed prominent political figures like Hamid Karzai and Ismail Haniyeh.

Evgeny Lebedev Is A Member Of