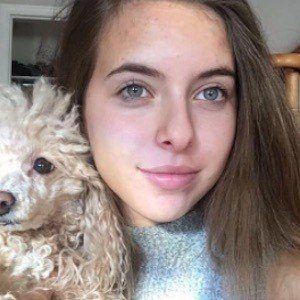 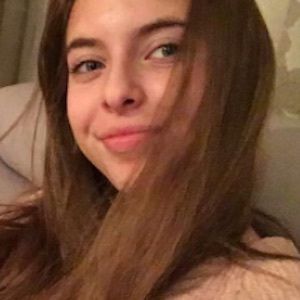 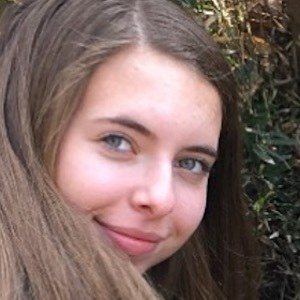 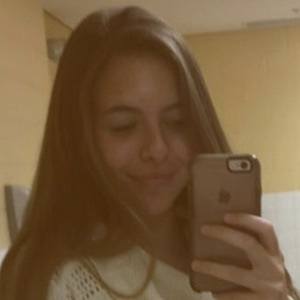 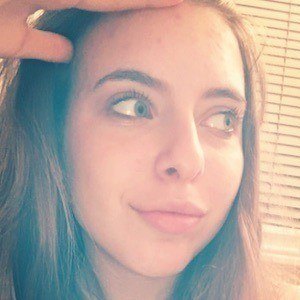 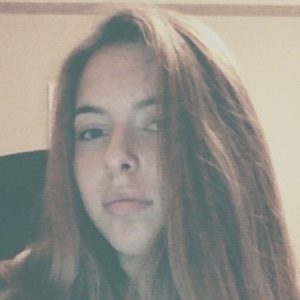 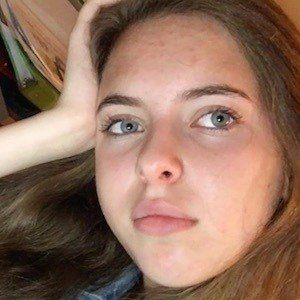 YouTube star who is widely known for her Evy AJ channel's content. She has gained popularity there for her Animal Jam hacks, tutorials, and glitch explanations.

Her channel has amassed over 10,000 subscribers as well as 1.5 million views and counting.

She was born in Israel and raised in Canada.

EvyTheCutie AJ Is A Member Of