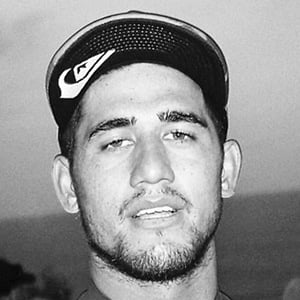 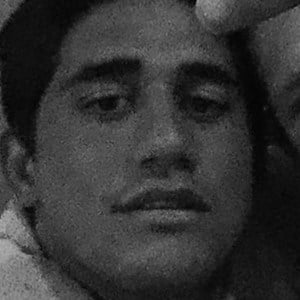 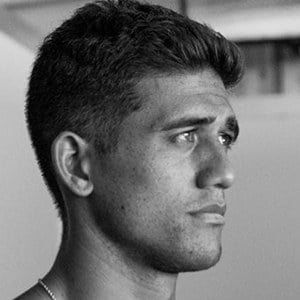 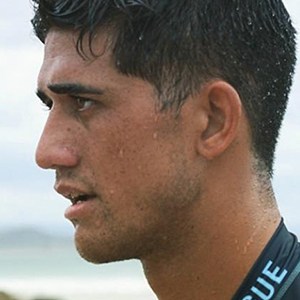 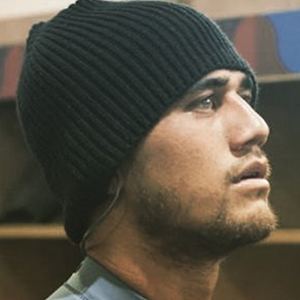 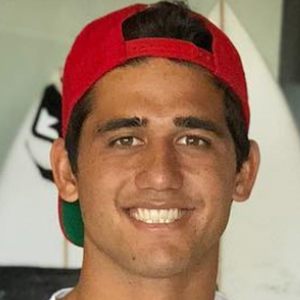 Professional surfer who holds sponsorships from a wide variety of companies including Quicksilver and Channel Islands. He often posts surfing content to his zekelau Instagram page. He frequently features his family and other professional surfers on the account.

Originally from Hawaii, he began surfing at a young age. He excelled quickly through several competitions on the World Surf League's Championship Tour.

He has suffered several back injuries but continues to surf. He has a large Instagram presence with over 160,000 followers on his account.

He was born and raised in Honolulu, Hawaii. He has a father who also surfs named Leonard. He can often be seen with his two sisters Sarah and Jordan on his Instagram account.

With a sponsorship from Channel Islands he rides for the same team as Dane Reynolds, Jordy Smith, Lakey Peterson, and Conner Coffin.

Ezekiel Lau Is A Member Of