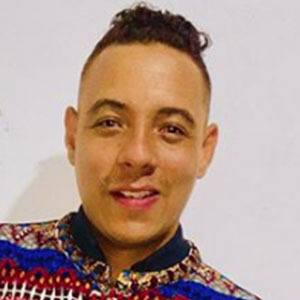 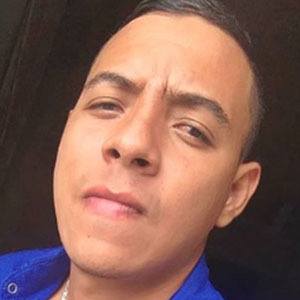 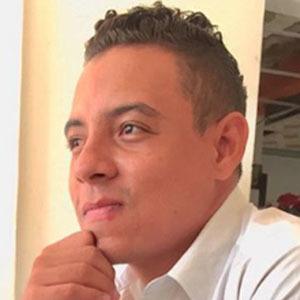 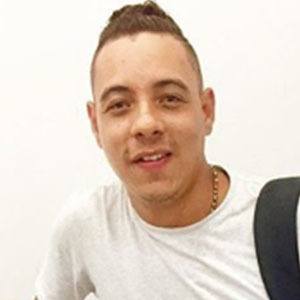 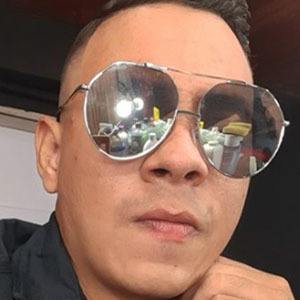 Colombian singer, composer, and musician. He's best known for his work in the popular Colombian genre vallenato. He has released songs with artists such as Cocha Molina, Silvestre Dangond, and Jorge Oñate.

He rose to fame as a vallenato music composer at the age of 18 years old after his song was recorded by a vallenato artist.

His father Miguel Agustín Corrales Torres was also a musician.

He has worked with singer Diomedes Diaz.

Fabián Corrales Is A Member Of