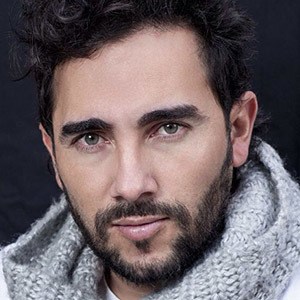 Colombian actor who has appeared in TV series such as Las Santísimas and Pablo Escobar: El Patrón del Mal. He played the part of Mario Segura in the television program El Secretario.

One of his earliest acting jobs was in the 2009 TV series La bella Ceci y el imprudente.

He acted in the 2011 short film Praga in the part of Pablo Botero. He acted in three episodes of the TV series Doña Bella.

He comes from Barranquilla in Colombia.

Fabián Mendoza Is A Member Of