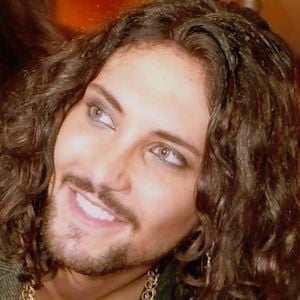 French singer who is known for albums like 2013's Dust to Rise and 2014's Change. He has also appeared in stage musicals like Roméo et Juliette, les enfants de Vérone.

He was a contestant in the Eurovision Song Contest in 2006.

He hails from France.

He acted in the musical La Légende du Roi Arthur alongside Camille Lou.

Fabien Incardona Is A Member Of