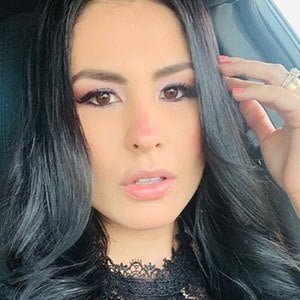 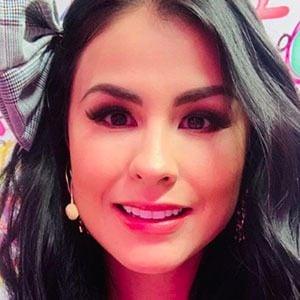 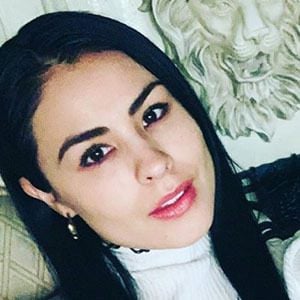 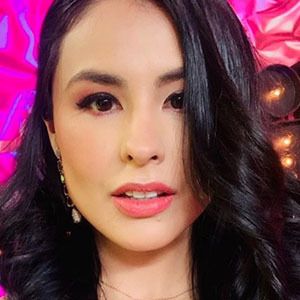 Model and presenter most well known as a host for the Telehit network. She is also a social media superstar, with more than 1.1 million Instagram followers and over 500,000 Twitter fans.

In addition to presenting for Telehit, she has also been a host for Televisa Monterrey.

She has lived in Monterrey, Mexico.

Both she and Marta Guzmán are Mexican television personalities.

Fabiola Martínez Is A Member Of