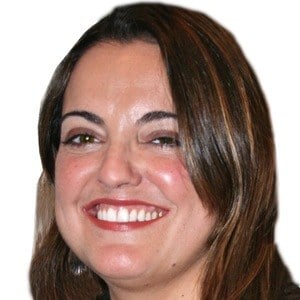 Journalist, columnist, and blogger who is known for her work with the SBT and CBN network. Her blog is run through the R7 website. She is also known for appearing as the host and presenter of the General Balance series.

She first began writing about celebrities and entertainment in 1998. In 2014, she began working as a host of General Balance. In 2016, she began her personal blog through the R7 website.

She shares additional lifestyle pictures, humorous content, and photos with the people she interviews to her Instagram where she has amassed over 3.3 million followers.

She has a sister named Mabell Reipert who is also a journalist.

She is known for having interviewed Flavia Alessandra on the Rede Record network.