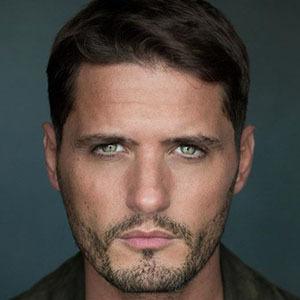 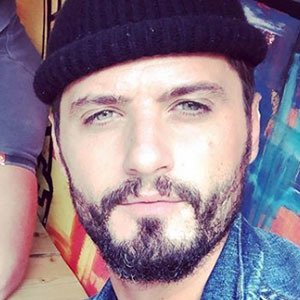 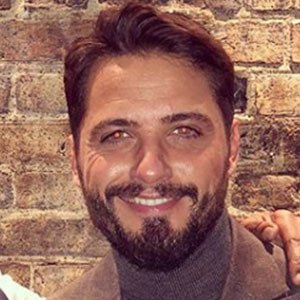 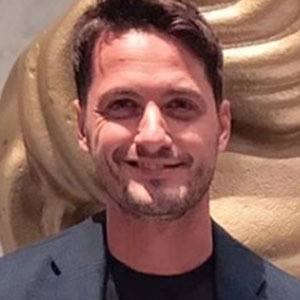 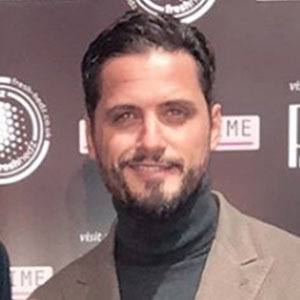 Actor most famous for his role as David "Ziggy" Roscoe on the British soap opera Hollyoaks. He has also appeared in films such as Captain America: The First Avenger and It Never Sleeps.

He first appeared as Joe in the 2008 short film This is London.

He was nominated for a British Soap Award for Best Comedy Performance for his performance as Ziggy in 2015.

He has a brother named Jake and a goddaughter named Brooklyn.

He has played the husband of Kirsty-Leigh Porter's on Hollyoaks.

Fabrizio Santino Is A Member Of