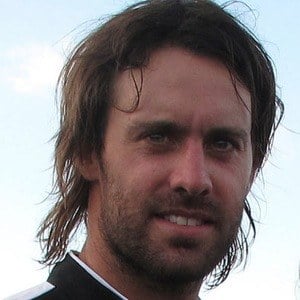 Equestrian and professional polo player who has won the Hurlingham Open, Tortugas Open, and Jockey Club Open. He has over 60,000 followers on his facundopieres Instagram account.

He won the Copa Potrillos with the Ellerstina Jr. team in 1997.

He married Agustina Wernicke in 2013.

He and Laura Bechtolsheimer are both equestrians.

Facundo Pieres Is A Member Of