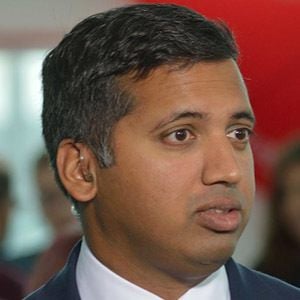 He received a post-graduate degree in newspaper journalism from City University in London.

He earned the title of Young Journalist of the Year at the 2006 Royal Television Society Awards.

He was named the successor to political editor Adam Boulton at Sky News in 2014.

Faisal Islam Is A Member Of