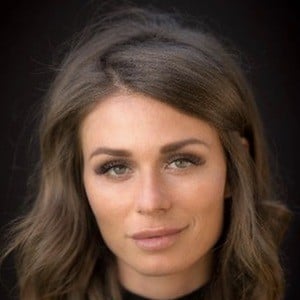 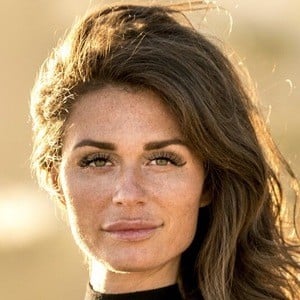 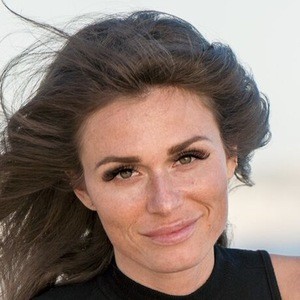 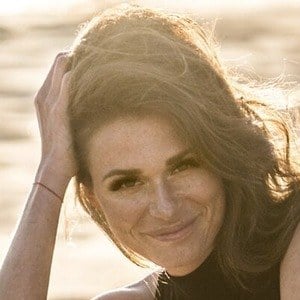 Independent Canadian political commentator and journalist who formerly reported for The Rebel Media. She went on to run for mayor of Toronto in 2018 and finished third with 3.4% of the vote.

She earned a degree in politics and history from Trinity College at the University of Toronto.

She shares her thoughts with the alt-right on her YouTube channel which has earned 90,000 subscribers.

She's been based in Toronto, Ontario.

Other well-known journalists from Canada include Elizabeth Parker and Caity Babcock.

Faith Goldy Is A Member Of