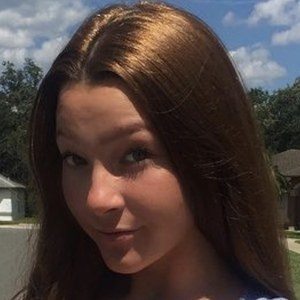 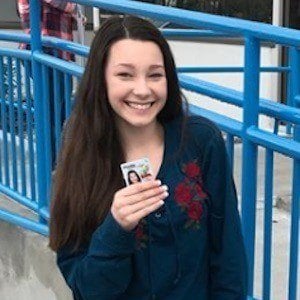 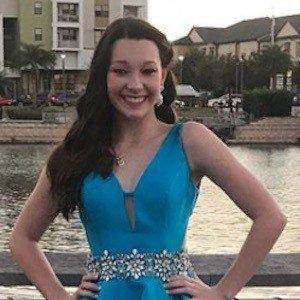 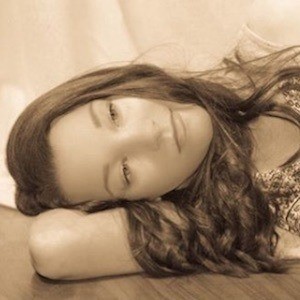 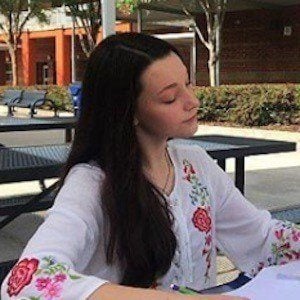 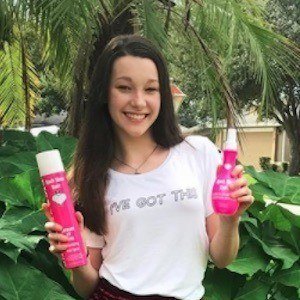 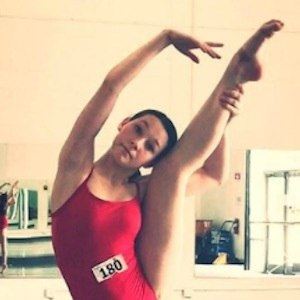 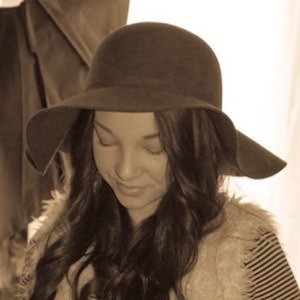 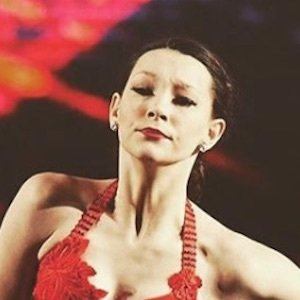 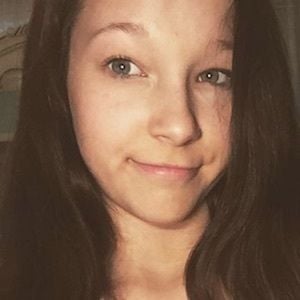 Known best for her reality television appearances, this young dancer was featured on two Season Four episodes of Dance Moms: "Abby Strikes Back" and "Blame It on the New Girl."

She trained at both the Studio 5D Dynasty Dance Center and the New Dimensions Dance Company.

During her second Dance Moms appearance, she performed as a guest representative of the Abby Lee Dance Company.

She and her mother, Cheryl Chapman, both appeared on Dance Moms.

Her friend and fellow dancer, Madison Ziegler, was also featured on Dance Moms.

Fallon Chapman Is A Member Of