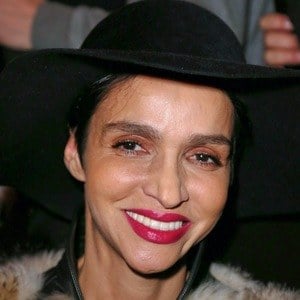 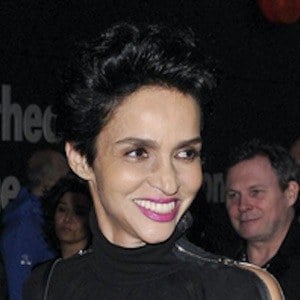 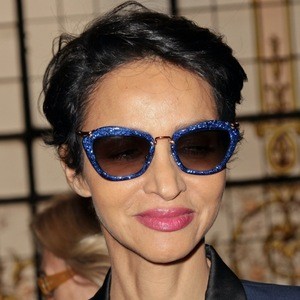 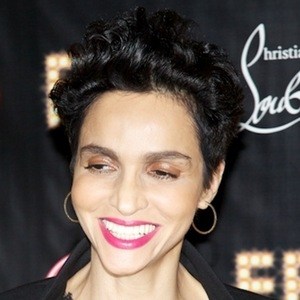 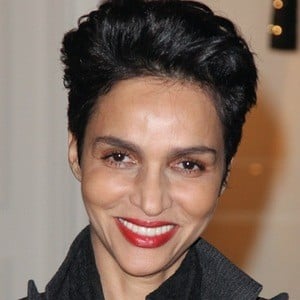 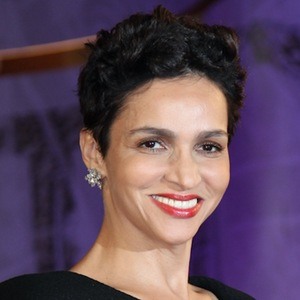 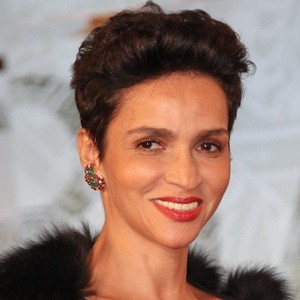 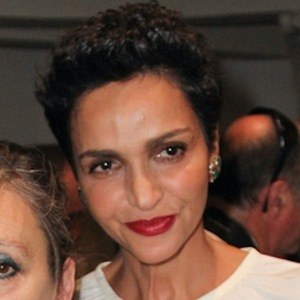 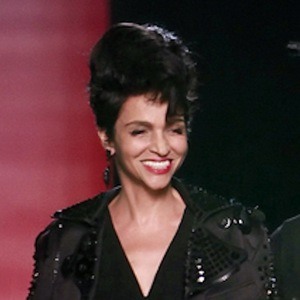 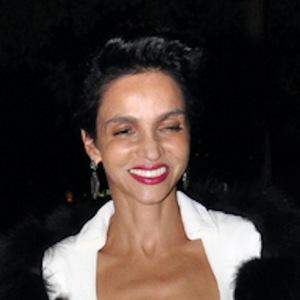 French actress and model who played Nadia in the 2009 film Neuilly Yo Mama! and the 2018 film Neuilly sa mère, sa mère!. She also appeared in Opium, Paris, and Jeux d'artifices.

She left home at the age of 16 to start her life in Paris. She worked in a nightclub until she got discovered by fashion photographer Jean-Paul Goude.

She's the first woman of Algerian descent to have a successful modeling career.

She married Henri Seydoux in 2012 and had two children, Ismaël and Omer. Her step-daughter is actress Lea Seydoux.

She was known as Jean Paul Gaultier, Azzedine Alaia, and Thierry Mugler's muse.

Farida Khelfa Is A Member Of