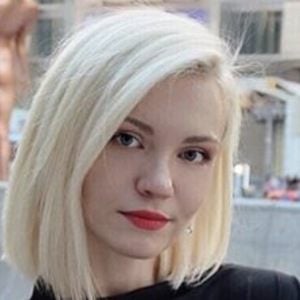 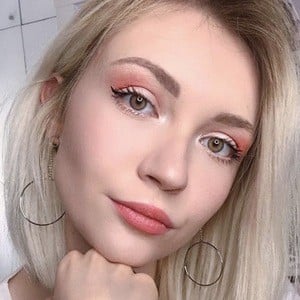 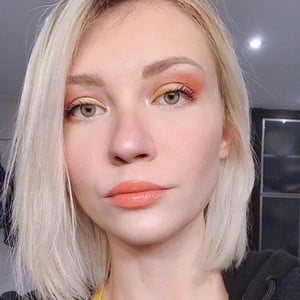 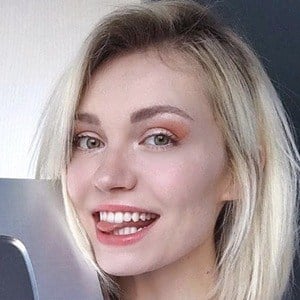 German YouTube star whose videos about K-pop, Korean culture, fashion and makeup have garnered her 550,000 subscribers and 37 million overall views.

Her first video was posted on February 12, 2017, and was titled "That Precious Kookie! BTS - Spring Day MV - KPOP Reaction!"

Her most popular video is called "My Full BTS Concert Experience" and was published on October 24, 2018. It has over 1 million views.

On June 10, 2017, she posted with her mother called "My Mom Guesses Age Of Korean Male Actors".

Her favorite band is the Bangtan Boys, known as BTS.

Farina Behm Is A Member Of