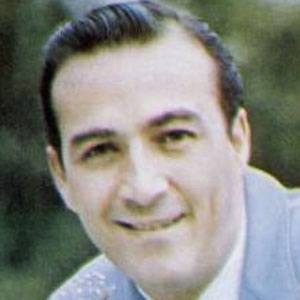 He was raised on a dairy farm and performed at the local Optimist Club as a young man.

He was posthumously inducted into the Country Music Hall of Fame in 2000.

He was the youngest of six children born to his parents.

He was discovered at the Optimist Club by fellow country star Webb Pierce.

Faron Young Is A Member Of