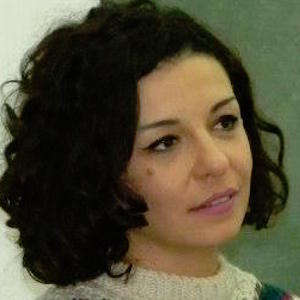 Turkish rock singer most well known as the lead singer of the alternative band Model. The group has released nearly half a dozen successful albums since their debut in 2008.

She and Model have created several jingles and other music for a number of advertisements.

A native of Aydin, Turkey, she later lived in both Istanbul and Izmir.

Fatma Turgut Is A Member Of