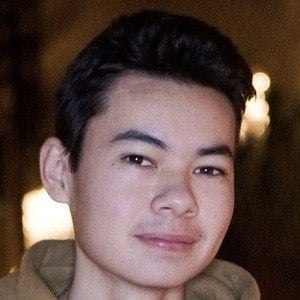 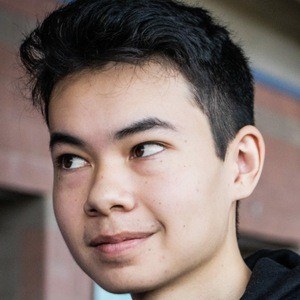 Professional Fortnite gamer who has gained fame for his Kaz gamertag while a member of the vaunted FaZe gaming clan. He has risen to massive popularity for his Fortnite montages and Let's Plays published to his FaZe Kaz YouTube channel.

He launched his YouTube channel in September 2011. He announced his joining the FaZe Clan with his September 2018 video "I JOINED FAZE."

His team finished in fourth place at the first-ever Fortnite Creative World Cup in New York City. He has amassed more than 800,000 YouTube subscribers. He has also gained more than 40,000 followers to his kazify Twitch channel.

His real name is Kyle Rapozo.

He and Nate Hill have both competed as Fortnite gamers for the FaZe Clan.

FaZe Kaz Is A Member Of