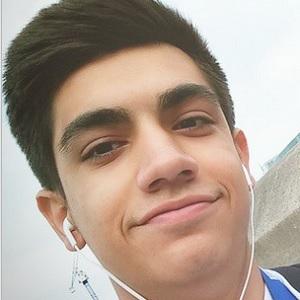 YouTube gaming star who collaborates with his brother Qais. He is frequently seen pranking his brother.

He used to be known as OfficialVapourHD when he uploaded real life football compilations.

He achieved more than 1,000 YouTube subscribers in less than 2 weeks.

He is from the United Kingdom, and runs his popular YouTube gaming channel with his older brother FazinoHD Qais.

He and his brother did a YouTuber Impressions video where they impersonated such popular YouTubers as Joe Weller and PewDiePie.

FazinoHD Masoud Is A Member Of