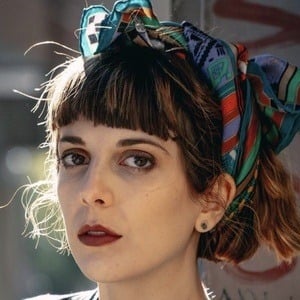 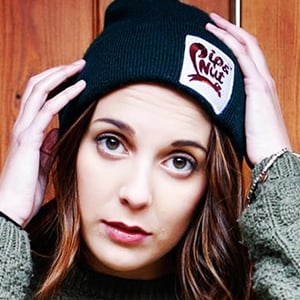 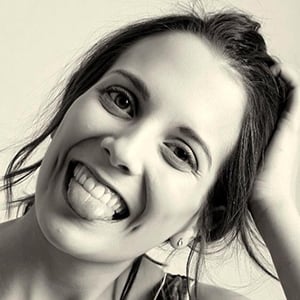 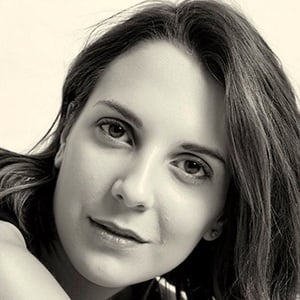 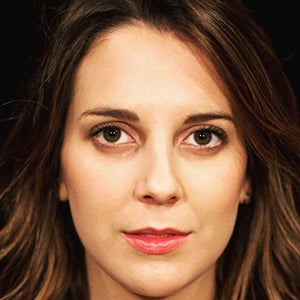 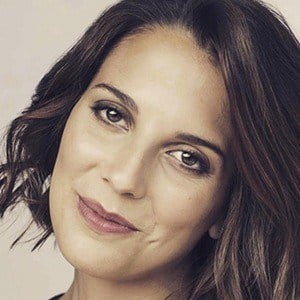 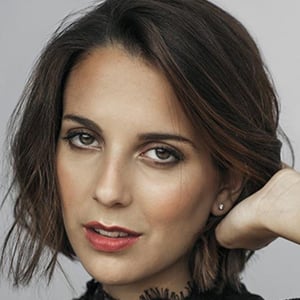 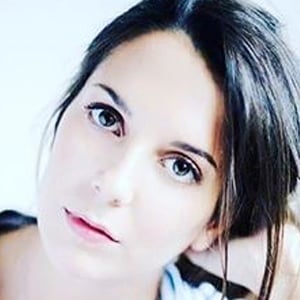 Rocketed to fame for her portrayal of Nausica Bianchetti in the television series Maggie & Bianca Fashion Friends.

Her first acting appearance was in a small role in the 2012 film To Rome with Love.

Outside her screen acting credits, she has also appeared in theatre productions of Godspell and Bariona o il figlio del tuono.

She speaks English fluently and has lived in both Rome and Lecco, Italy.

In Maggie & Bianca Fashion Friends, she stars opposite Giorgia Boni and Emanuela Rei.

Federica Corti Is A Member Of