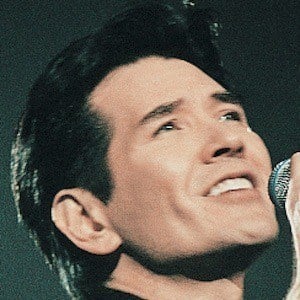 Chinese-American pop icon and singer who began his career in the 1980s, releasing his debut album 'Lingering' in 1982. That year, he won the best new artist of the year award in Taiwan.

He studied at Taipei American School and then entered Stanford University.

He was the first Taiwanese pop star to perform in mainland China.

He was born to an American father and a Chinese mother and spent his childhood in Taiwan.

He and Calvin Chen are both pop singers from Taiwan.

Fei Xiang Is A Member Of