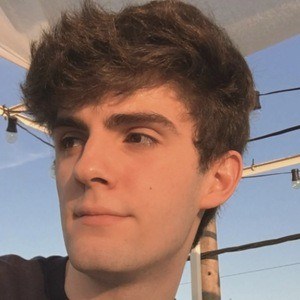 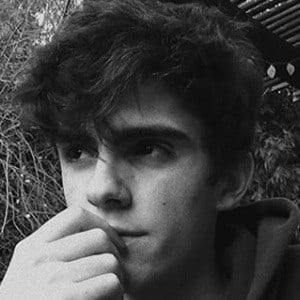 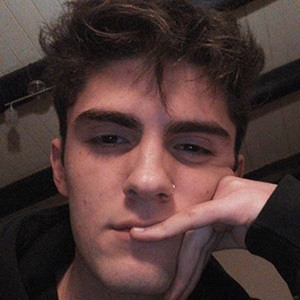 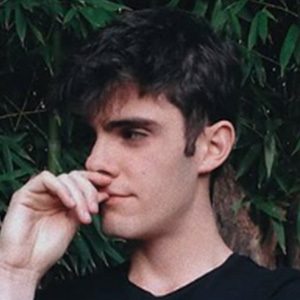 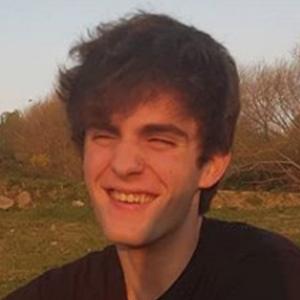 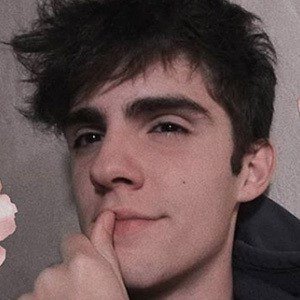 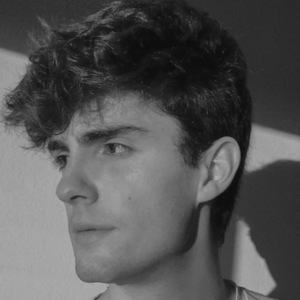 Argentinian YouTube personality and content creator who shot to prominence after launching his self-titled channel. He posts a combination of vlogs and story times for more than 150,000 subscribers.

In August 2018, he made his YouTube debut with PRESENTACIÓN DEL CANAL.

His 2019 video Me Enamoré de mi Mejor Amigo (y Terminó Mal) topped 100,000 views in one week. He's popular on TikTok, where he's amassed more than 2 million likes for his comedic videos on his felimartinezr account.

Feli Martínez Is A Member Of