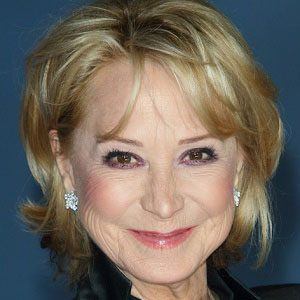 Veteran English actress who became known for her '70s role as Barbara Good on The Good Life.

She acted in her first London stage production, Minor Murder, in 1967.

She has also had recurring roles in Rosemary & Thyme and Honey for Tea.

Her second marriage to Michael Rudman ended in 1990 after an unsuccessful first marriage to Drewe Henley.

She co-starred with Chris Rea in the UK comedy Parting Shots.

Felicity Kendal Is A Member Of