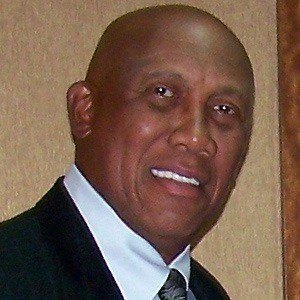 MLB pitcher who won 284 games over his 19-year career. During his eight seasons with the Chicago Cubs, he was a 3-time All-Star and the 1971 NL Cy Young winner. In 1991, he was inducted into the Baseball Hall of Fame.

He excelled at hockey while growing up in Canada.

He was once arrested at an airport for trying to smuggle cocaine and marijuana across the border.

He was married three times. He married his third wife Lydia in 1993. He has four daughters, Delores, Kimberly, Samantha and Kelly, and a son, Raymond.

He wore the same jersey number for the Chicago Cubs as Hall of Fame pitcher Greg Maddux.

Ferguson Jenkins Is A Member Of