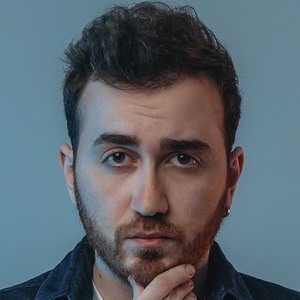 Previously known as WrisTCutter, he is a Twitch live streamer and eSports gamer who was a substitute mid laner for the team Dark Passage as a League of Legends gamer.

Due to multiple violations, he was suspended by Riot Games for one year in February of 2014. He was chosen as the best jungler in the Turkish Spring Season championship.

He and Necati Akçay are both Turkish Twitch streamers.

Ferit Karakaya Is A Member Of