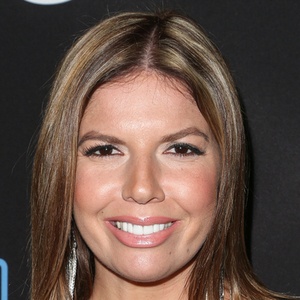 Mexican-American television show host known for presenting the shows Explorando en, La Tuya and LÁnzate. She is also an actress who has appeared in films like 2008's Saint Simon and television series like Vidas Cruzadas.

She spent her early childhood in Tijuana, Mexico. She went on to study Journalism at San Diego State University.

She has starred in theatre productions like A Doll House, Closer and A Streetcar Named Desire.

She starred opposite Monica Sanchez in Saint Simon.

Fernanda Kelly Is A Member Of