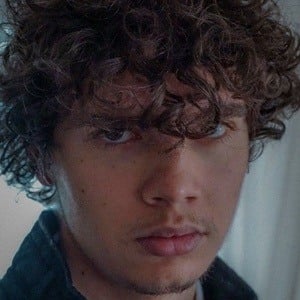 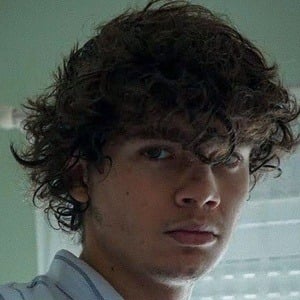 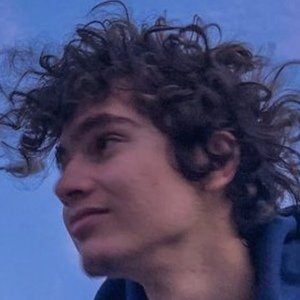 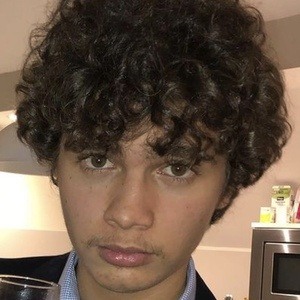 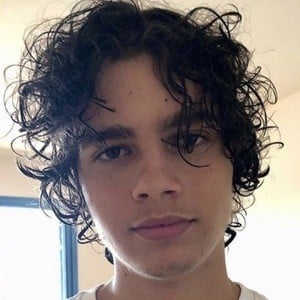 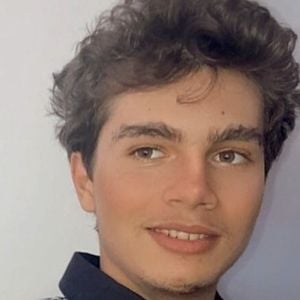 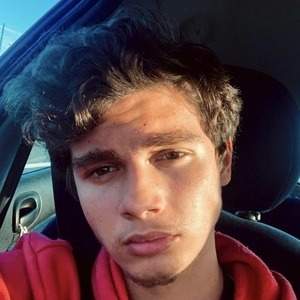 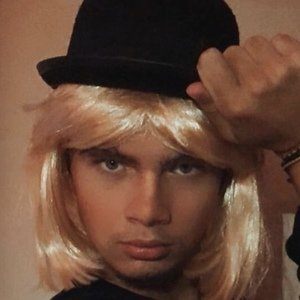 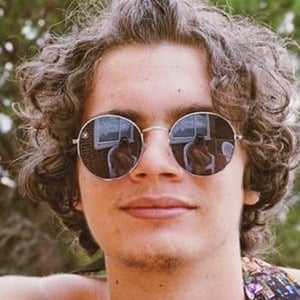 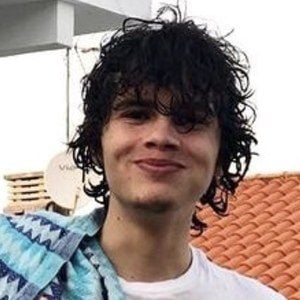 Actor most famous for his role as Nano Rivas on the Telecinco comedy series La Que se Avecina, on which he began appearing in 2007. He has also appeared in such films as La Noche en Paz (2012) and Hada (2015).

He got his start as a child model, appearing in catalogues for department stores like Carrefour.

He was featured in the music video for "Magic" by the electronic music act The Sound of Arrows.

He is the brother of actress Carlota Boza.

He has acted alongside Pablo Chiapella on La Que se Avecina.

Fernando Boza Is A Member Of