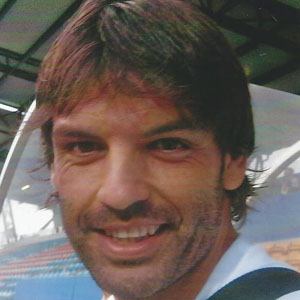 He began his professional career with Spain's Albacete Balompie in 1993.

He had four children with his wife Victoria.

He played alongside star midfielder Andres Iniesta on the Spanish national team.

Fernando Morientes Is A Member Of