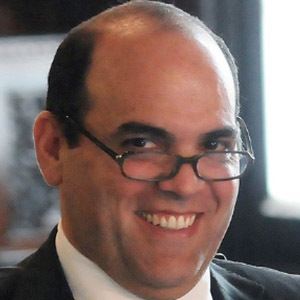 He studied Economics at the University of the Pacific where he earned his Master's in Business Administration. In 1995, he served as the Chief Executive Officer of Peru's National Institute of Defense. He then became the Minister of Economy and Finance under President Alejandro Toledo.

He is also known for having been a member of the Board of Directors of the companies Interbank, Alicorp, Inmobiliaria IDE, and Cerveceria San Juan.

He was born and raised in Tacna, Peru.

He was succeeded as Prime Minister of Peru in September of 2017 by Mercedes Aráoz.

Fernando Zavala Is A Member Of