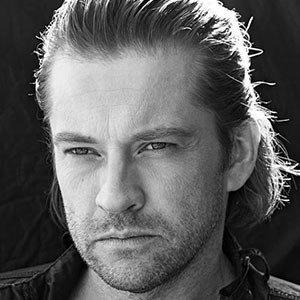 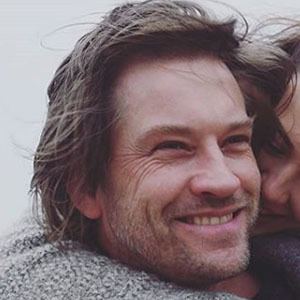 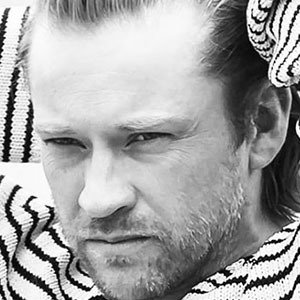 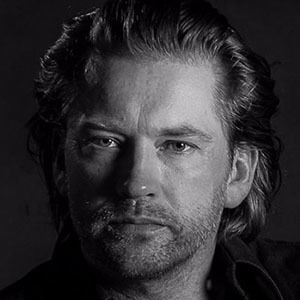 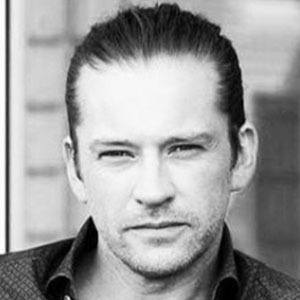 He moved to America in 2002 to continue on his acting career, where he first appeared on Hotel Big Brother.

His brother is Sandor Somogyi. In May 2021, he and his wife welcomed twins.

He acted alongside Angela Schijf in Flikken Maastricht.

Ferri Somogyi Is A Member Of