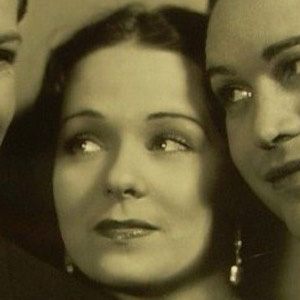 Canadian actress who has starred in many films including Those Three French Girls and Going Hollywood.

She grew up in Quebec and had a job as a typist before moving to New York City to fulfill her acting desires.

She took her stage name, D'Orsay from the name of her favorite perfume.

She was married twice.

She appeared in the 1965 film The Art of Love, starring James Garner.

Fifi D'Orsay Is A Member Of