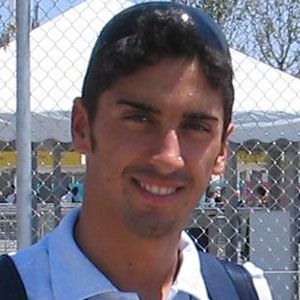 Italian swimmer who won an Olympic bronze medal in the 4 x 200 meter freestyle, as well as numerous World Championships.

He grew up playing ball sports, but he took up swimming at age 10.

He was labeled immature by the media after he blamed his coach and team for falling short of the finals in the 2012 Olympics.

He began dating fellow swimmer in 2011.

He and Bud Spencer, the Italian film actor, were both Olympic swimmers.

Filippo Magnini Is A Member Of